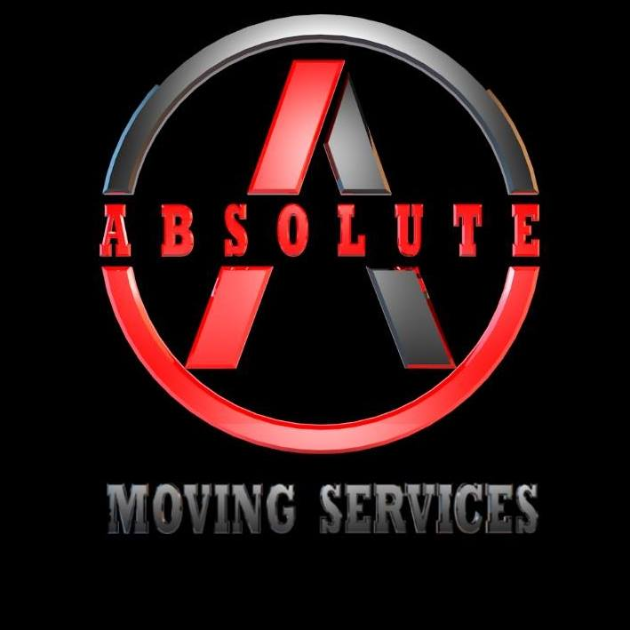 “That is kind of an upset...It’s a whiskey out of Tennessee and they are absolutely pushing the needle...”

Uncle Nearest Premium Whiskey spent the entire year of 2019 quietly racking up top awards in spirit competitions and industry publications around the globe, including 10 Best in Class and Best in Show, and 25 Platinum, Double Gold and Gold medals. Jim Murray’s Whiskey Bible rated 1820 Single Barrel Whiskey a 94.5, the highest score for a Tennessee Whiskey or Bourbon. He is joined by the more than 10 other industry leaders who rated Uncle Nearest’s three labels - 1856 Premium Aged Whiskey, 1820 Single Barrel Whiskey and 1884 Small Batch Whiskey - between 90-96, with an overall industry-wide rating of 92.6.

At the New Orleans World Bourbon Festival, in a room full of the most elite American whiskey brands, Uncle Nearest Premium Whiskey was crowned Best American Whiskey. The World Whiskies Awards hosted by Whisky Magazine named the brand an Icon of Whisky, bestowing its highest honor of World’s Best (a title it shared with a top Kentucky Bourbon).

“When my great-great-grandfather, Nearest Green, was alive, his whiskey was known to be the best,” said Victoria Eady Butler, master blender for Uncle Nearest. “We know this because in all the Nashville papers, the distributors would discount every whiskey from Tennessee and Kentucky on Fridays to drum up business. The only whiskey that was never discounted, and I mean never from what we have found, was the whiskey my great-great-grandfather was making.”

About Uncle Nearest Premium Whiskey
Uncle Nearest Premium Whiskey is inspired by the best whiskey-maker the world never knew, the first known African-American master distiller, Nathan “Nearest” Green. The Uncle Nearest brand, an all minority-led business wholly owned by Uncle Nearest, Inc., encompasses a premium aged expression featuring a blend of 8- to 14-year old whiskeys, an 11-year-old minimum single barrel whiskey, and a 7-year-old small batch offering, all mellowed using the Lincoln County Process, a unique filtering of bourbon through sugar maple charcoal. This process is confirmed to have been brought to Tennessee by enslaved people and taught by Nearest Green to the most famous Tennessee Whiskey maker of all time. Uncle Nearest is distilled, aged, bottled and hand-labeled in Tennessee.

The brand was built on its knack for sourcing the best of Tennessee Whiskeys and Bourbons, and using its own non-temperature-controlled aging process and unique post-aging double filtration method that significantly changes the characteristics and profile of the original whiskeys. Uncle Nearest is the most awarded new American whiskey brand in United States history, garnering 72 awards since its July 2017 debut, including being one of two brands named “World’s Best” at Whisky Magazine’s 2019 World Whiskies Awards, and earning 15 Best in Class honors. Cigar & Spirits Magazine also named Uncle Nearest one of the “Top 5 Whiskies in the World.”

The whiskey is currently available in all 50 states and 12 countries (while shipping into a total of 148 countries), in more than 10,000 stores, bars, restaurants and at its 270-acre distillery in Shelbyville, Tenn., dubbed by a member of the press as “Malt Disney World.” For more information please visit the Uncle Nearest website, and follow on Instagram and Facebook. 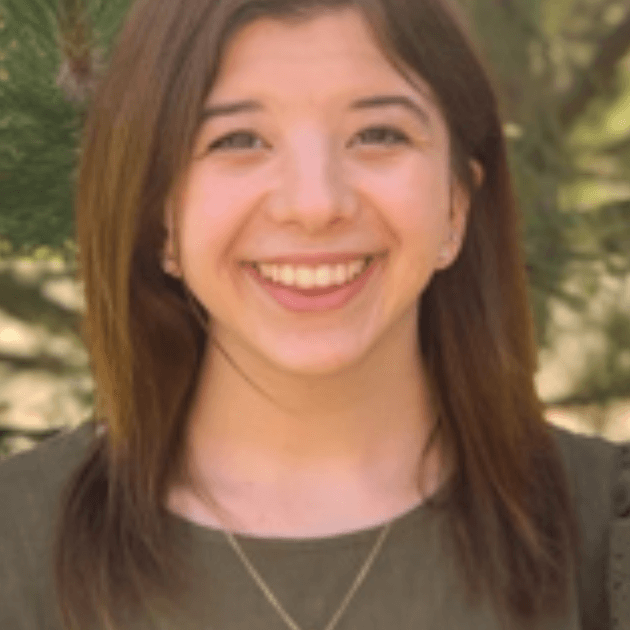 By Kayla Keena Tips for Furnishing Your First Apartment Decorating and furnishing an apartment for the first time doesn’t have to be a struggle for those willing to exercise patience and put in the work.