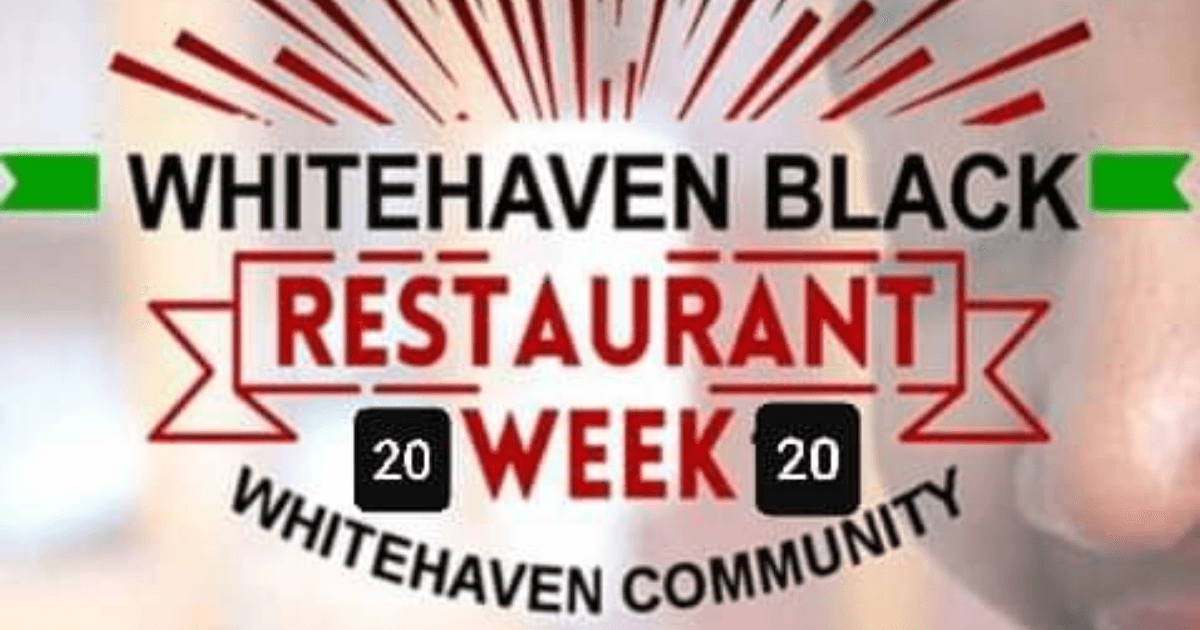 Their 2020 theme is $When You Elevate Whitehaven, You Elevate Memphis$ (Using dollar signs instead of quotation marks)

According to Walker, coordinator of WBRW and founder of the ILWNA, “Memphians are spending millions of dollars in Desoto County annually for a variety of goods and services, and a considerable portion of those dollars escape to Desoto County via Whitehaven because of its proximity to the area, and due to a lack of availability and variety. WBRW is something positive to galvanize the city around, as this is about support and sustainability, not about the hook up or discounts. People are asking which of the participating restaurants have specials.” (Smile)

“We encourage discounts, but some businesses can’t afford to run a “Special”. Some of the participating restaurants are offering specials, but we want everyone to receive equal support, so we are not publicizing who has specials.” She adds, “Currently 93% of our income is spent outside the community. It is our responsibility to help change that, by stopping this massive leakage of our money out of our communities. Supporting Small Businesses in our community is the best way to address this, and everyone can do their part.”

"A study by the Kellogg School of Management at Northwestern University found that between half a million and a million jobs could be created if higher-income black households spent only $1 of every $10 at black-owned stores and other enterprises." http://mobile.nytimes.com/2015/11/16/business/blacks-are-challenged-to-buy-from-black-owned-businesses-to-close-gap.html?_r=1&referer 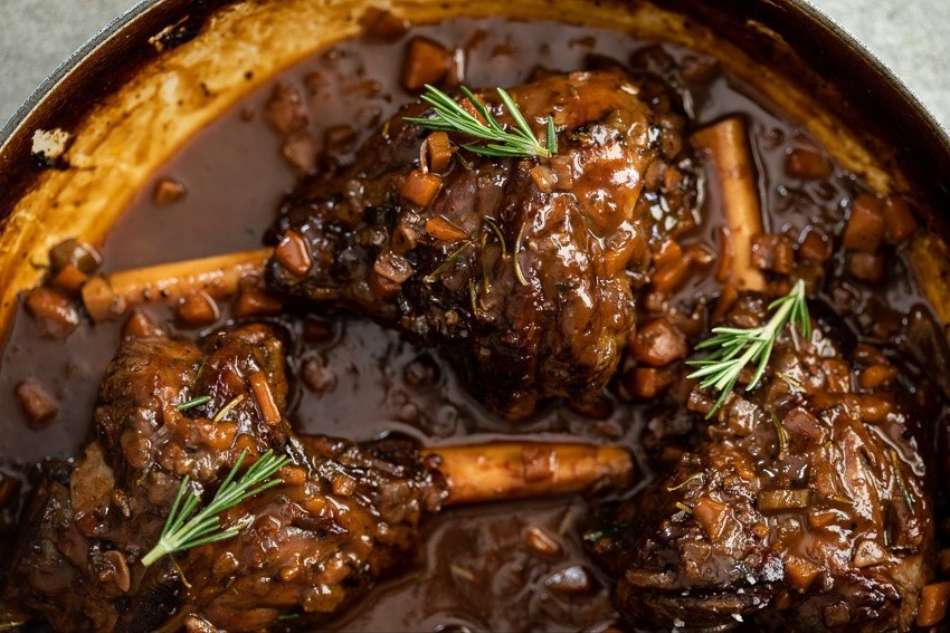 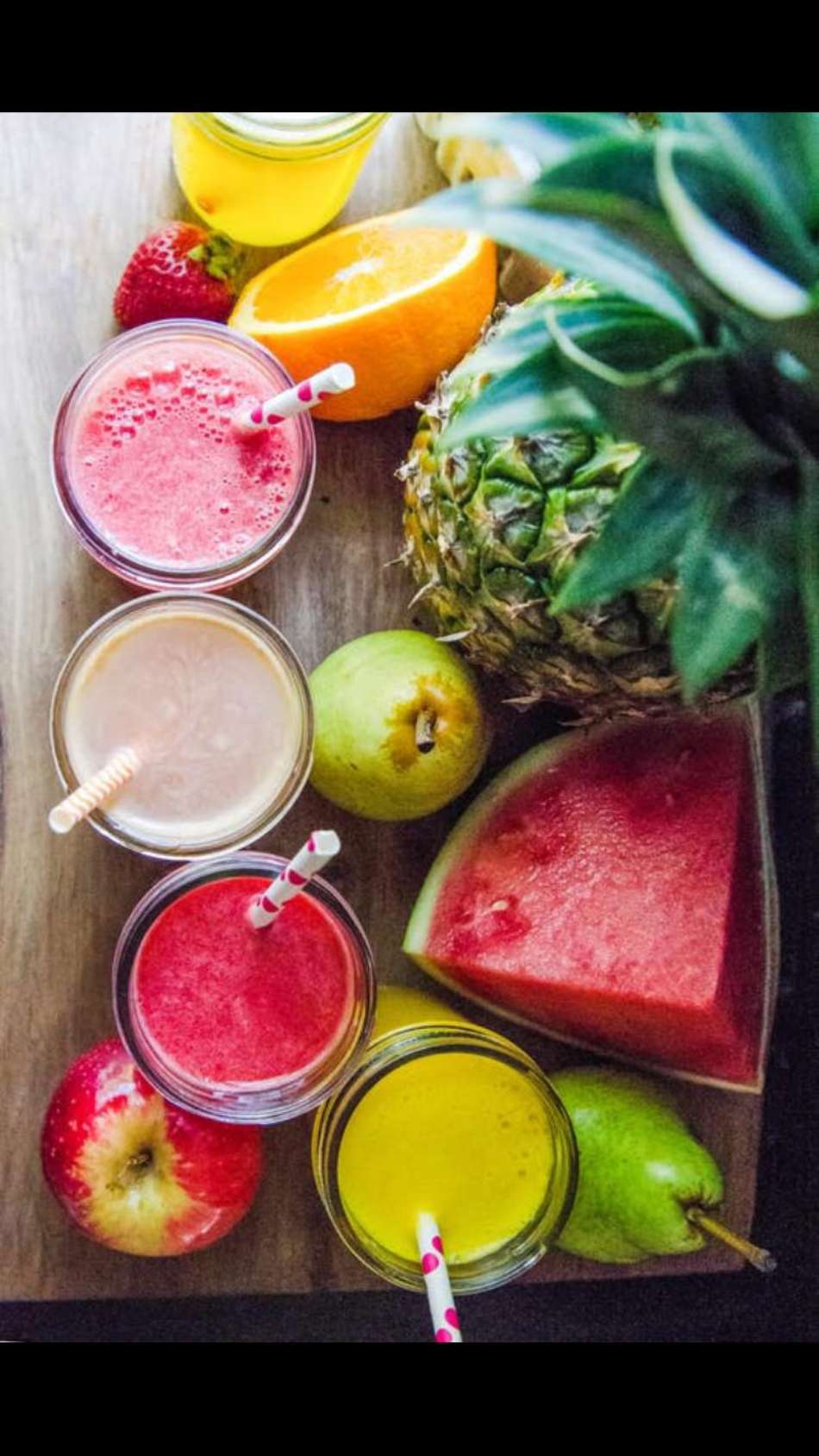 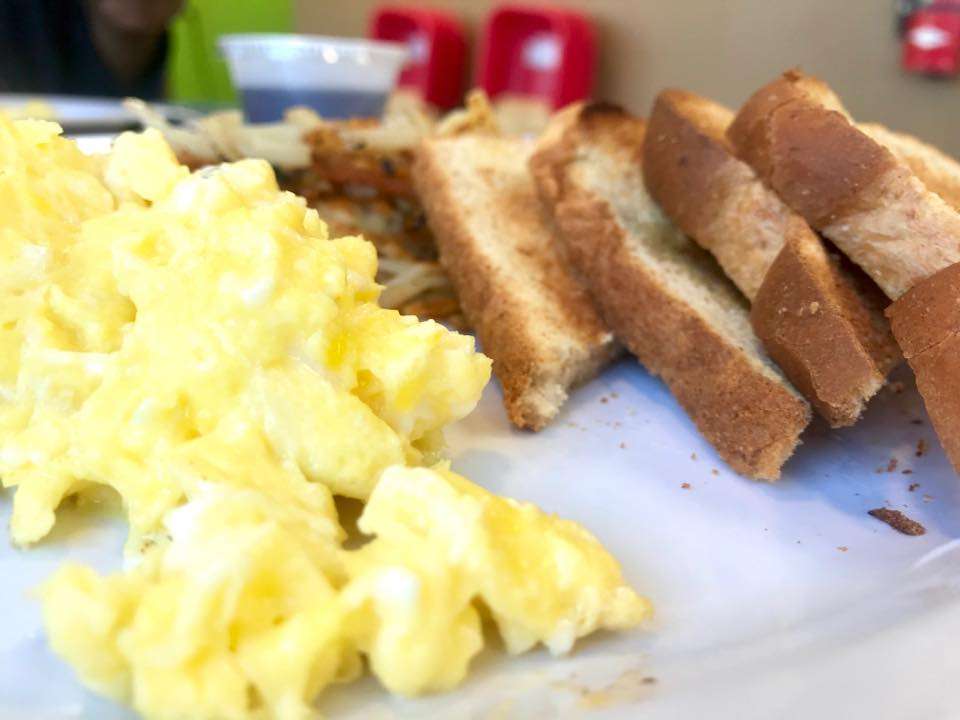 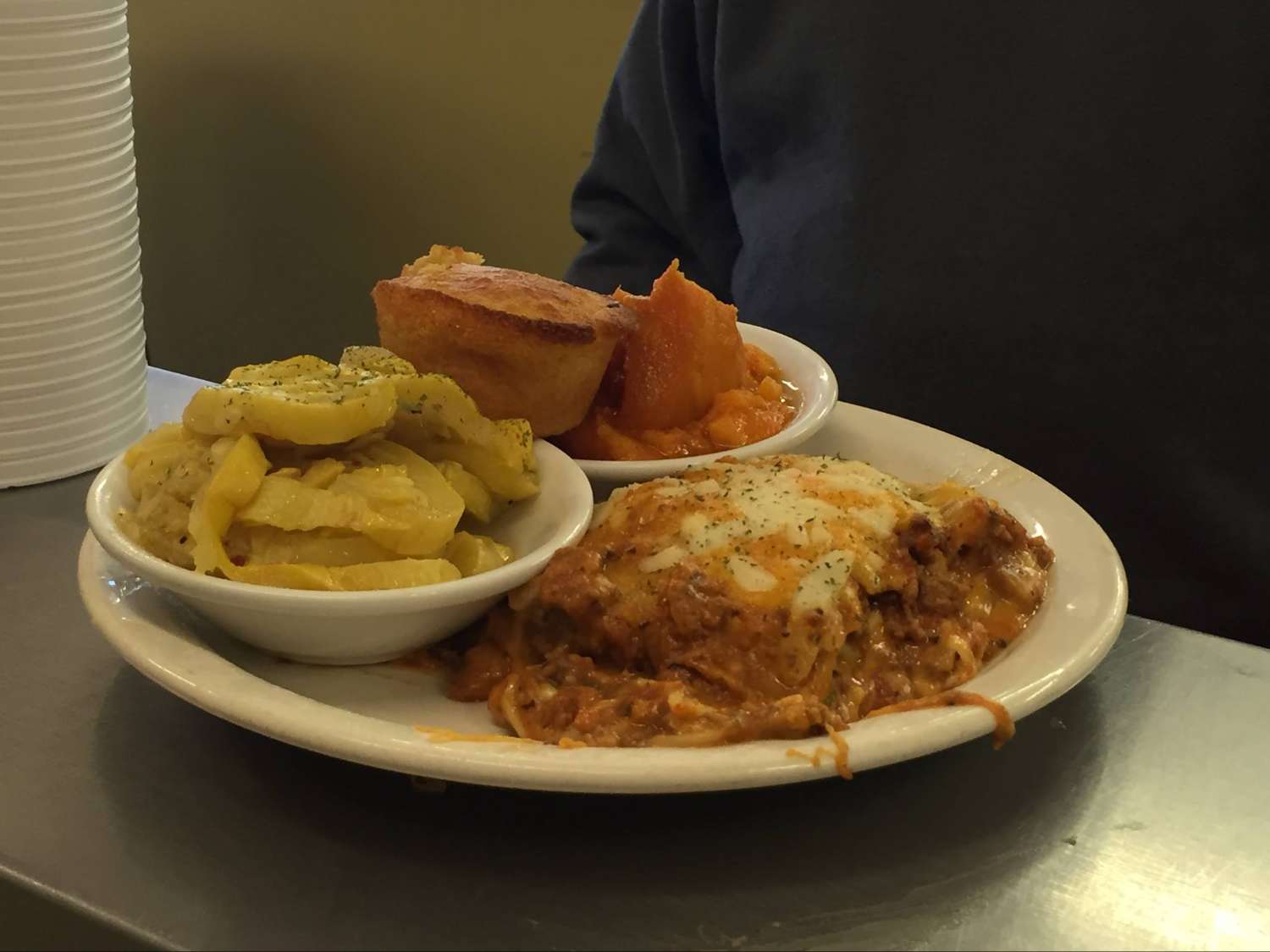 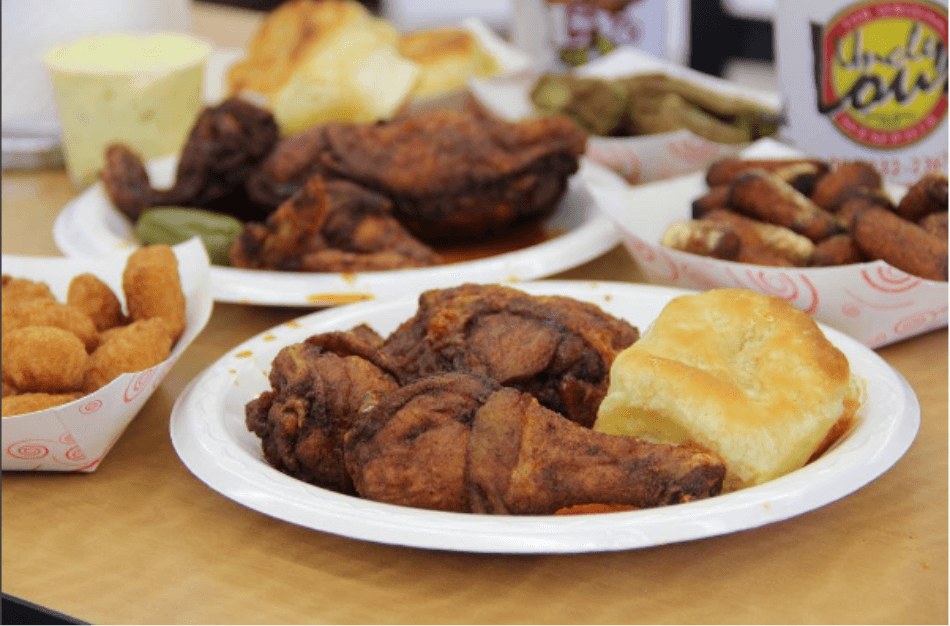 The week will kick off at the Whitehaven Stakeholders Meeting hosted by Rev. Earle Fisher, Ph.D. at Electrolyfe Juice Bar, 4466 Elvis Presley Bld. Suite 164 in the First Memphis Plaza Bldg. that is owned by the Christian Method Episcopal Church - CME.  Electrolyfe will also be celebrating their 2nd year anniversary, and was chosen as the Kick-Off site because of this, and they are relatively new (2 years old), truly small (4 employees) and because of their persistence and resiliency. (They survived two break-ins their first year in business)

Walker and Fisher will make remarks, followed by Memphis City Council Chair Patrice Robinson of Dis 3 which includes Whitehaven. Robinson will present proclamations to Electrolyfe and the I Love Whitehaven Neighborhood Association.

“It is important to support Whitehaven area Restaurants because any thriving and stabilized community has a system and strategy to keep its resources circulating within it before they are funneled out of it. Whitehaven can lead the way in black economic stabilization and sovereignty. It starts with an intentional and unified support of black businesses (including the restaurants) WITHIN our community.” Explains Fisher, Pastor, Abyssinian Missionary Baptist Church, and founder of #UptheVote901.
A number of participating restaurants are on board with a variety of cuisines for all palates to include...BALA's Bistro (West African & American), Egg King (Breakfast & Lunch), Electrolyfe Juice Bar (Juice/Smoothies, Salads & Wraps), Kountry Cookin’ (Southern Soul Food), Uncle Lou’s Fried Chicken (Chicken, Sandwiches & Homemade Desserts)

Louis H. Martin III, owner of Uncle Lou’s established April 4, 2001 was as featured on the Food Network and receiver of many awards and, believes in giving back to the community and supports a variety of causes in Whitehaven and around Memphis and is a proud participant with WBRW. WBRW’s participating restaurants are highly anticipating “Anxious Appetites” to ascend onto the area and patronized them while and enjoying some of the best food that Memphis has to offer. WBRW picked the MLK Holiday weekend/week because it gives more people an opportunity to support Dr. King’s advocacy of economic justice by supporting black owned businesses as a way of addressing poverty, and the Whitehaven Community simultaneously.  Walker is asking that everyone come out and support Whitehaven area Restaurants as there is something for everyone even those with healthy/vegetarian/vegan desires.

Unfortunately, most Black dollars leave the community without turning over at least one time. Lee Jenkins, author of Taking Care of Business said, “The Black dollar turns over less than once on an average before it leaves the Black community. Asians turn over their money nine times in their communities, and Whites turn their money over eight times before it leaves. Keeping money in our circle means that the circle becomes stronger.”
Trey McKnight, Executive Director of GWERC - Greater Whitehaven Economic Redevelopment Corporation shares, “In order for our businesses to grow wealth, we must spend our dollars where we live. Currently, the dollar remains in our community less than 2 hours. Other communities on average the dollar remains in that community more than a week. Supporting this event will not only support the economic growth of Whitehaven, but it will also support the overall economic growth of the City of Memphis.

The I Love Whitehaven Neighborhood Association (ILWNA) was founded in 2018 by Whitehaven Stakeholder, Pearl Eva Walker. Its mission is to help rebrand Whitehaven through a variety of activities with an emphasis on supporting small businesses and focusing on marketing and promotions. Their findings are that many of the area businesses could increase their support, and profits if people simply knew they existed. Unfortunately, many businesses feel that can’t afford to promote and advertise their businesses.

Whitehaven was annexed to Memphis 50 years ago on January 1, 1970, so WBRW is the first of a series of activities commemorating the 50th, concluding with their 2nd Annual I Love Whitehaven Weekend, Nov 20-23, 2020 centered around the Memphis Christmas Parade in Whitehaven. Many of the longtime residents of Whitehaven long for the Whitehaven of yesterday when it comes to certain goods and services, but ILWHA judges it is important to support Whitehaven area owned businesses in spite of this as new developments are occurring simultaneously. 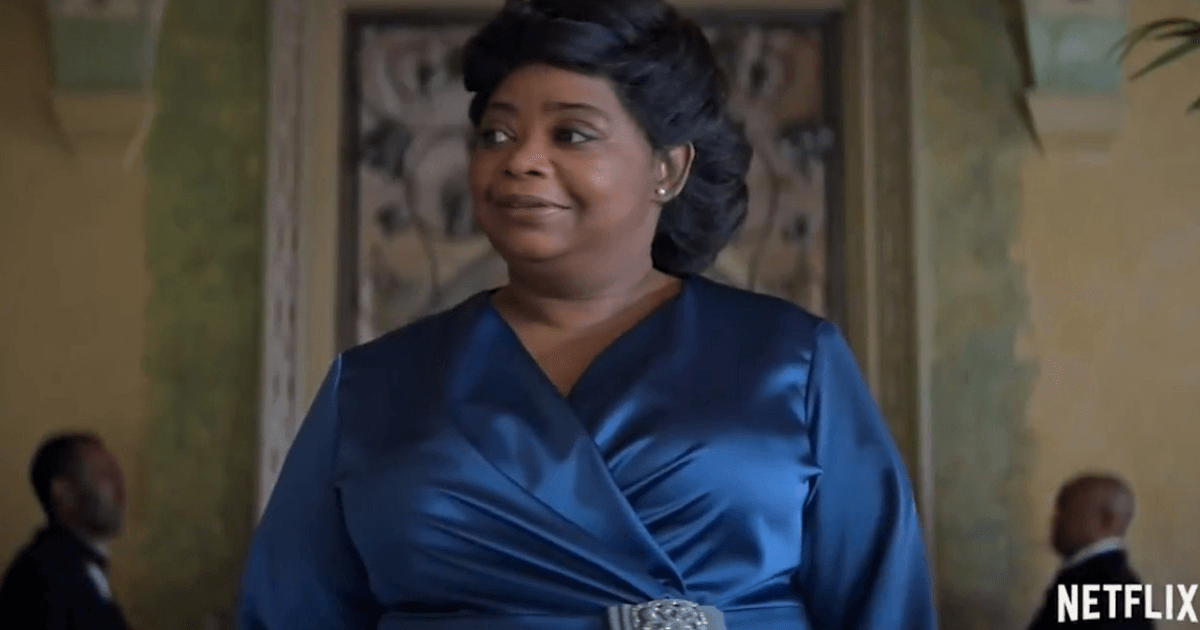 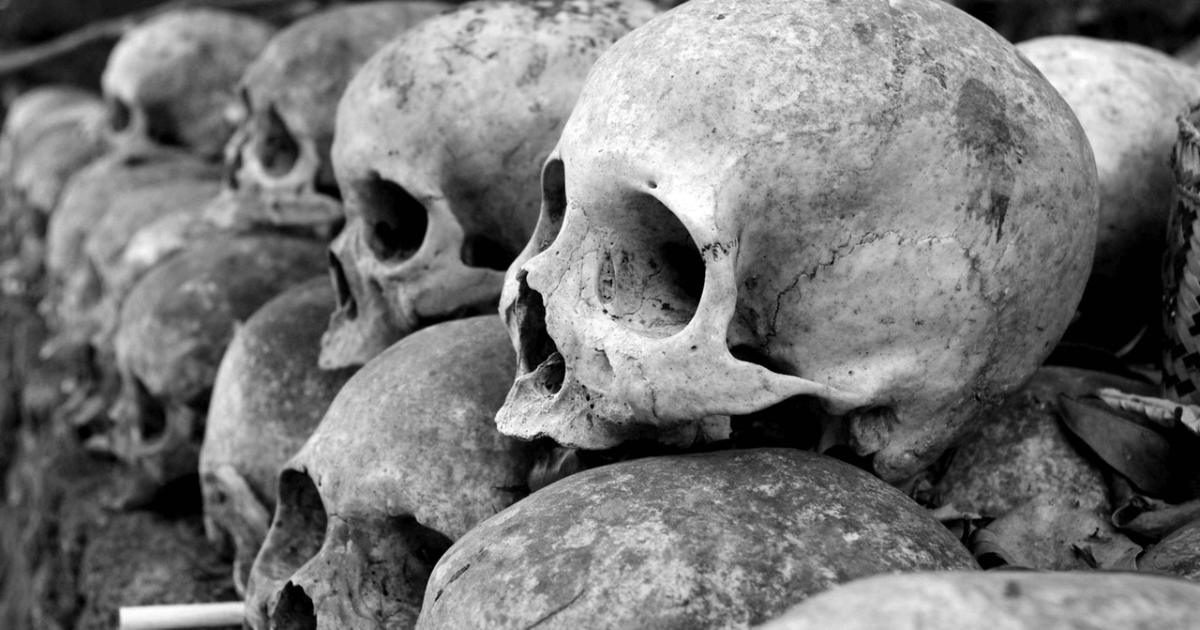 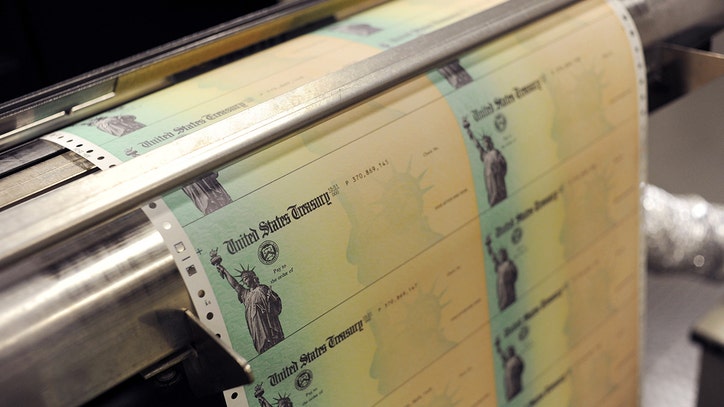 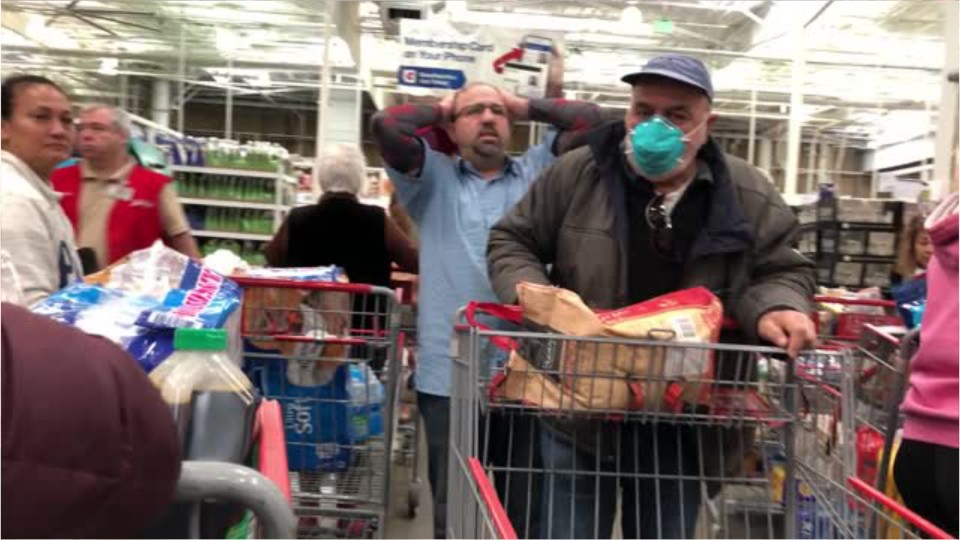 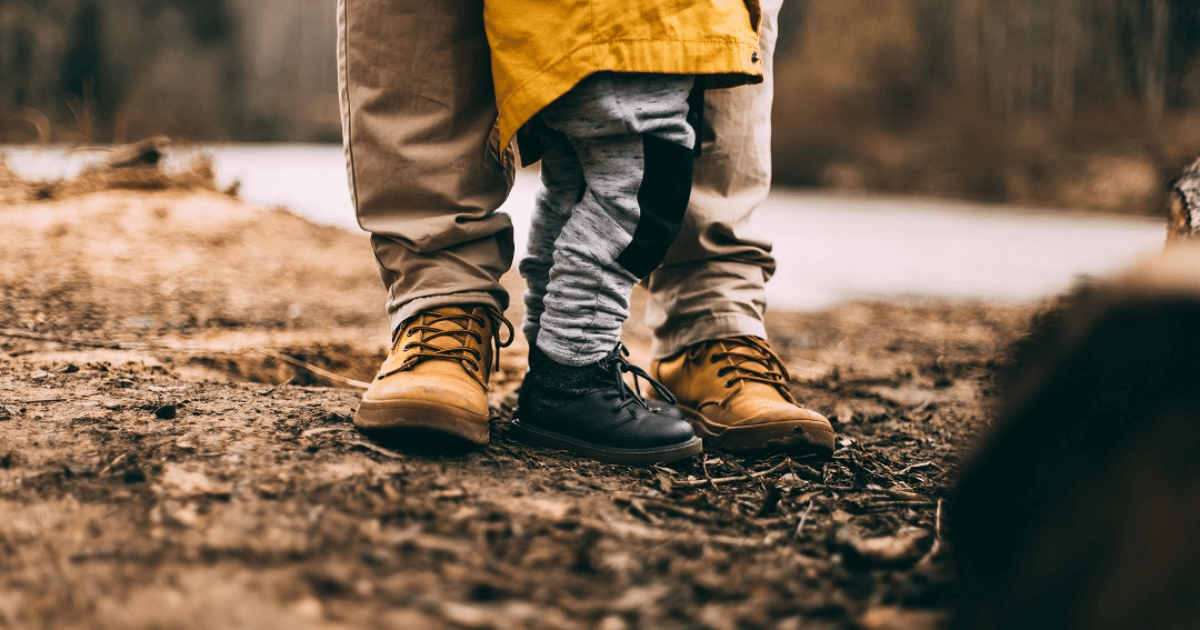 By LoveBIG, LiveBig by Jennifer J Hayes My Marriage is a Mess but Am I Still a Good Parent Deciding whether to stay in an unhappy relationship or leave is possibly one of the hardest decisions a person could make; being a parent only makes this choice more difficult. 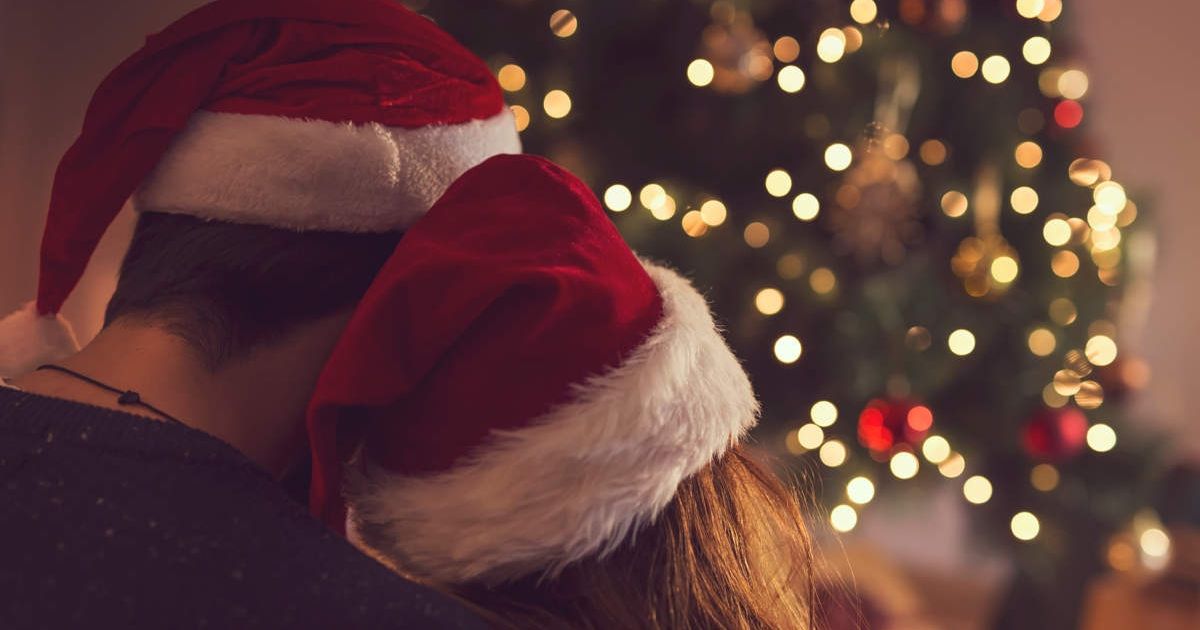 By Jennifer J. Hayes To Date or Not to Date Dating during the holidays for many can seem frustrating, especially when you are confronted with a host of awkward questions. Should we exchange gifts? What about office Christmas parties? Do we kiss at a New Year’s celebrations? Suddenly, the holidays,

By Jennifer J. Hayes Thanksgiving Mac and Cheese Turns out Jennifer isn't just a Love expert, she also knows how to holiday. Jennifer shares a holiday recipe that is a must have for the season. 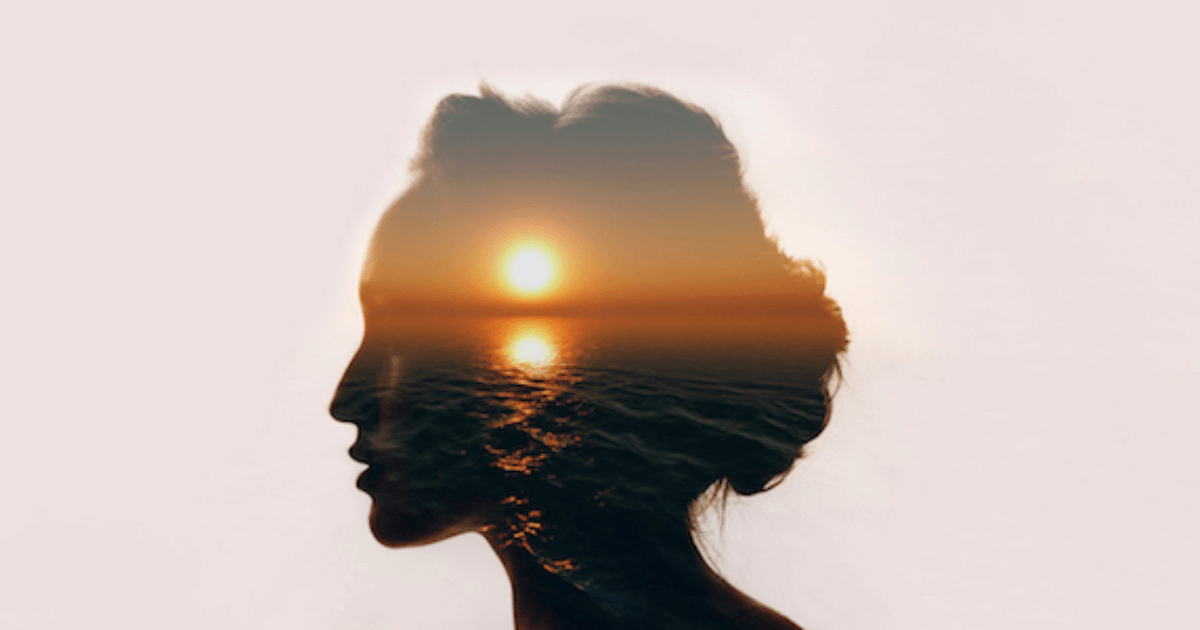 By LoveBIG, LiveBig by Jennifer J Hayes How do I Change My Inner Dialogue How do you describe yourself? What is the story you tell yourself about who you are, and what is the story that you tell others? Sometimes they are not totally aligned. 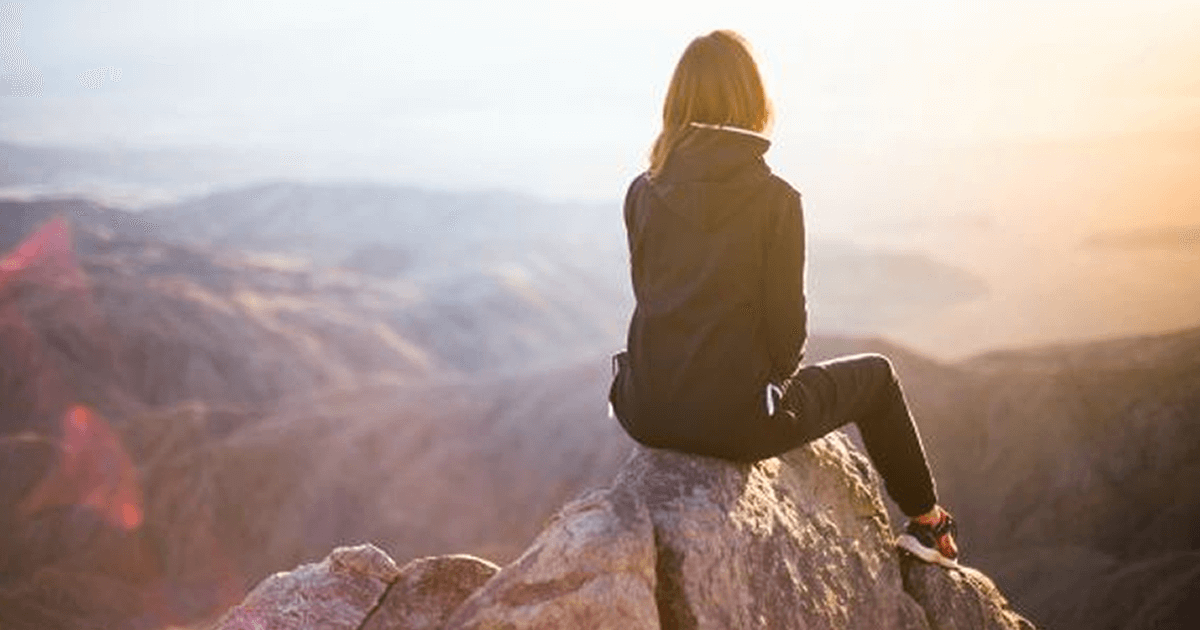 By LoveBIG, LiveBig by Jennifer J Hayes Finding Certainty when it Comes to Love! Everyone loves love, but no one enjoys the doubts and hesitation that comes with exploring new relationships.